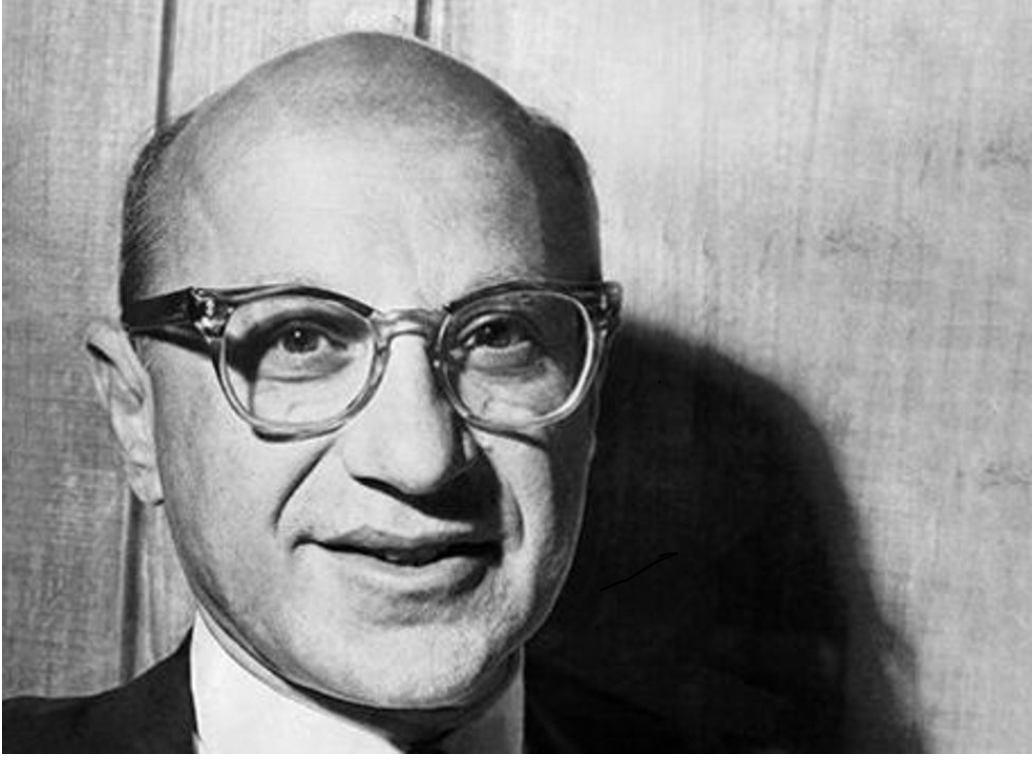 ” The money is used for a large sum of new money that is printed and distributed among the public ,to stimulate the economy during a recession or when interest rate fall to zero”.

The name helicopter money was first coined by American Economist Sir Milton Friedman in 1969. The concept was revived by economist as a monetary policy proposal.

Helicopter money is also referred as ‘ Helicopter drop’,in reference to a helicopter scattering supplies from the sky.

Sir Friedman used the term to signify ” unexpectedly dumping money onto a struggling economy with the intention to shock it out of a deep slump” .It can help comes out of morass..It’s aim to dump money into struggling economy

It also requires both monetary &fiscal policies to be carried out together , meaning central banks ang government co-operate with each other.

The policy intends to make money available for the people to nudge them to spend more . According to many economist this is right time for helicopter money to be apply…Many countries even follow the guidelines to use the process of using it.